Do you see
the beauty? 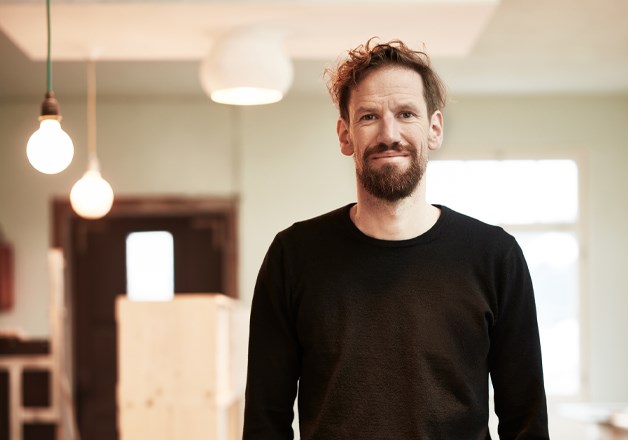 The Magic of Disappearance

Zen means entirely dedicating oneself to things, so that they seem complete. In that way, the subject – the source – borders invisibility.

Georg Bechter has mastered that art, but in its contemporary interpretation – at the level of design. The extent of reduction is carried to extremes, where you can’t distinguish between space and light, where eyes can’t see a thing – aside from brightness and surface flowing softly into each other, a warm atmosphere, a lively game, and a welcome clarity of lines.

Georg Bechter isn’t able to stop questioning things. Reconsidering what seems to be prescribed, reversing what cannot be grasped. Architect and designer, two companies, two passions – this man is working on the fusion of two worlds that certainly belong together, at least since he has been concentrating on them.

From this source, buildings playing with light arise – as well as highly innovative light concepts that leave the limelight to architecture. Despite its clarity, the room – which captures the source of light in its depth – becomes soft and sensual. That’s what residents and users of a cleverly conceptualized building wish for.